The Effective go has following advice on naming of getters:

Go doesn't provide automatic support for getters and setters. There's nothing wrong with providing getters and setters yourself, and it's often appropriate to do so, but it's neither idiomatic nor necessary to put Get into the getter's name. If you have a field called owner (lower case, unexported), the getter method should be called Owner (upper case, exported), not GetOwner. The use of upper-case names for export provides the hook to discriminate the field from the method. A setter function, if needed, will likely be called SetOwner. Both names read well in practice:

Now, this advice doesn't seem to consistent as the stdlib itself violates this multiple times. 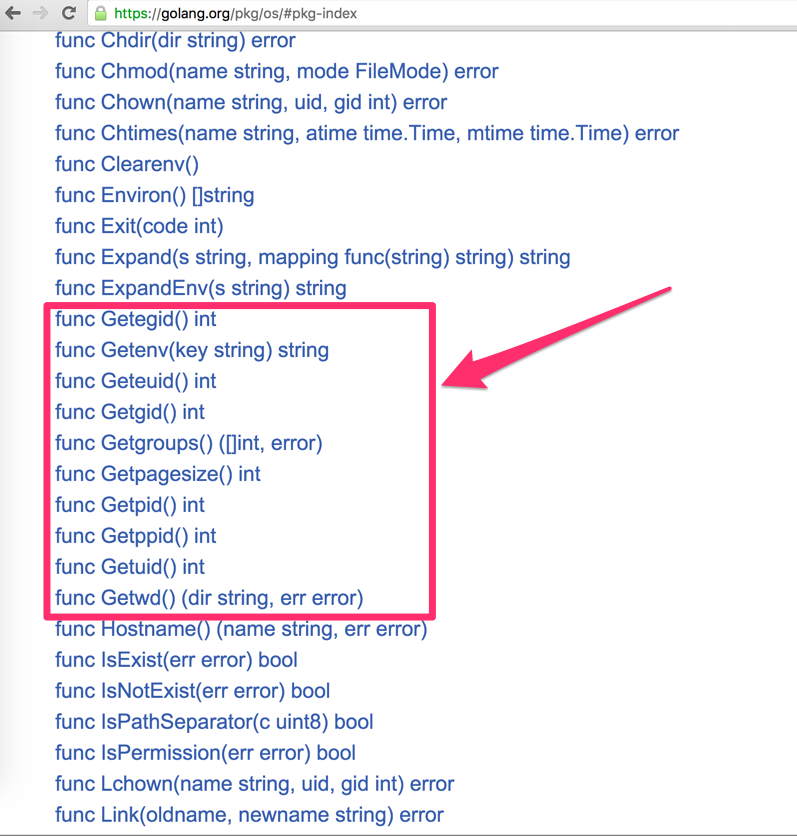 As you can see in above screenshot, there are multiple methods which use GetX naming convention which is advised against in the effective go guide.

So the question is is the advice given in guide wrong or these methods are named wrongly & would be fixed in future versions?