I created a TOPIC in google pubsub, and created a SUBSCRIPTION inside the TOPIC, with the following settings 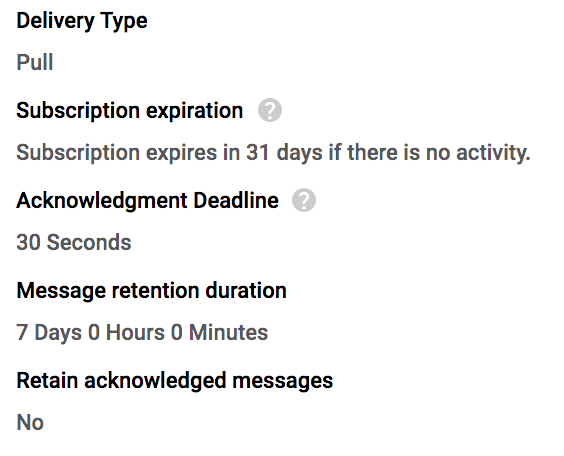 then I wrote a puller in go, using its Receive to pull and acknowledge published messages

Nothing fancy, its working well, but then after a while (~ after 3 hours idle), it stops receiving new published messages, no error(s), nothing. Am i missing something?