I've been working on trying to draw a number of the MNIST database to an image file, in my first attempts, the image generated seemed shifted, as follows: 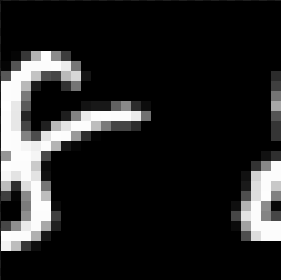 However, when printing the length of the file, it gives 47040016 as it's length, that extra 16 numbers are what causes the image to shift.

The code used is the following, the const imgNum is defined by the image I want to print and the length of the image. I don't really see anything weird going on when reading the images file.

Knowing that those 16 pixels are the ones that causes the image to shift, I decided to modify imgNum:

With that change, the image draws fine. 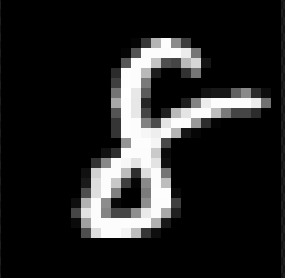 But I would still like to know why are there an extra 16 numbers where there shouldn't be?