Implement vault doors. Vault doors would be the entrance of underground vaults. 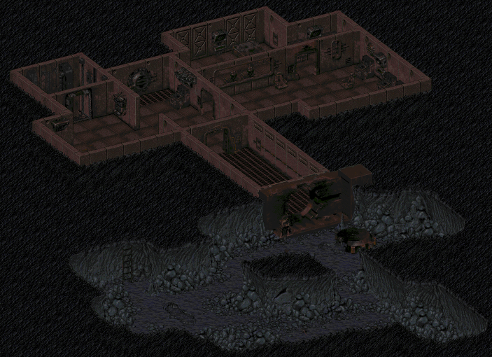 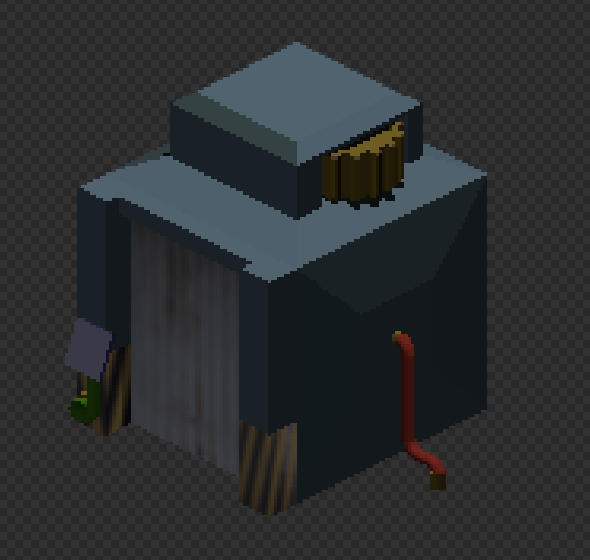 Items inside the vault could be ammunition for the Mortar Hardware (#20) and Uranium cells for the Nuclear Power Plant structure (#38).

Vault doors could be password protected, which would require some hacking to unlock. Players could obtain the password by sniffing the Radio Frequencies (#32) or by brute-force. Vault Door password could be traded by players.