I'm migrating my existent database into another server. To achieve that I've exported and imported the database using phpMyAdmin SQL queries. Everything works fine, except that some UTF-8 characters appear broken in the website. I fetch them using the same PHP code (on a different server but with same PHP extensions and version).

Example of a string as I see it on the new website and on the databases (both old and new) (using phpMyAdmin): pÃ©ri-prothÃ©tique

As you can see, PHP used to automatically encode the characters the right way even thought the characters are mangled in the database, but doesn't do so anymore (not even if i explicitly utf8_encode or utf8_decode the result). I even tried forcing $mysqli->set_charset("UTF8") on every connection to no avail.

Both the web server, the database server,server connection, PHP and the tables use UTF-8 or utf8mb4 charset and collation, and are setup the same way as the old ones.

The only difference I see is that the new database server is MariaDB instead of MySQL and its webserver is nginx instead of Apache. 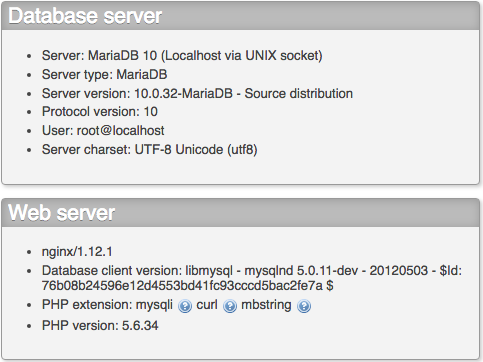 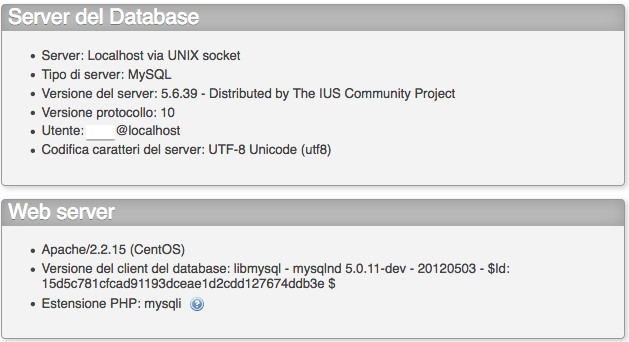 New webserver specs on which the website and PHP runs (same specs as old one but different server): Apache 2.4 PHP 7.0

How can I get back that old correct encoding? Why doesn't PHP automatically decode them right anymore?

UPDATE: Using mb_detect_encoding I see that PHP in both new and old version detects ASCII or UTF-8 on the query results, depending on whether there's at least an UTF-8 symbol or not. The issue is that on the new version PHP doesn't display the UTF-8 symbols right even thought it detects the string encoding as UTF-8.

UPDATE 2: thanks to this question I figured out why my entries were mangled: double encoding arose from the fact that the database collation was latin1_swedish_ci while the tables collation was utf8_general_ci. This doesn't answer the question thought since the old website was automatically "translating" those mangled characters, rendering them right in the HTML, and I want to replicate that behavior into the new website which is a different one but with the same code and php.ini settings.