I have a Docker container that runs PHP-FPM 5.5 and I'd like to ensure that it has access to the Couchbase SDK. I have this working outside of Docker and can't really picture how Docker would interfere and yet I seem to be running into a problem that is "probably" docker related:

My Docker container runs under Ubuntu 14.04 and includes the following installation (after installing PHP):

This SHOULD install both the C-libraries and the PECL extensions for Couchbase and Memcached support. In many ways it DOES appear to: 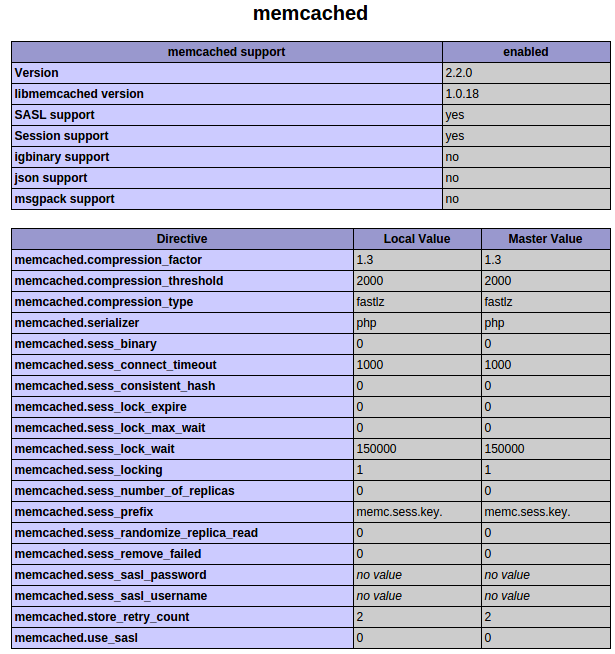 However, whenever I try to instantiate either a Couchbase or Memcached class can't find the class. So if I run the following program:

it gives me the following error:

UPDATE: It turns out, however, that while Couchbase does not work, Memcached does. Not sure if that helps or hurts the troubleshooting but Couchbase seems to be the exclusive pain point.